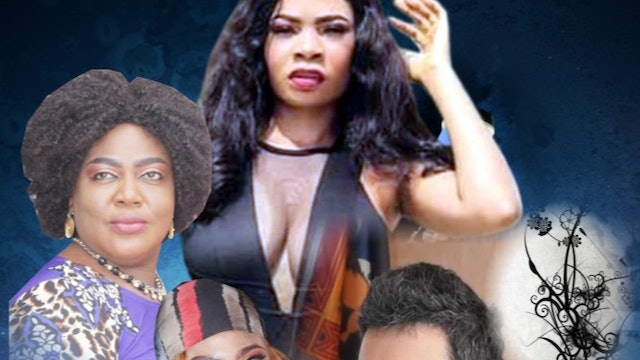 A young lady who lost her father in the village and her brother who abandoned them after 10 years traveling to Europe, she continue to suffer with her mother and later travel to the City in search of green pastures, she got to the city and was force to trend her body for money later realize that coming to the city things became so hard on her that she was impregnated and she almost died because of long suffering of the baby and later got married to a wealthy man which life became a better place for her 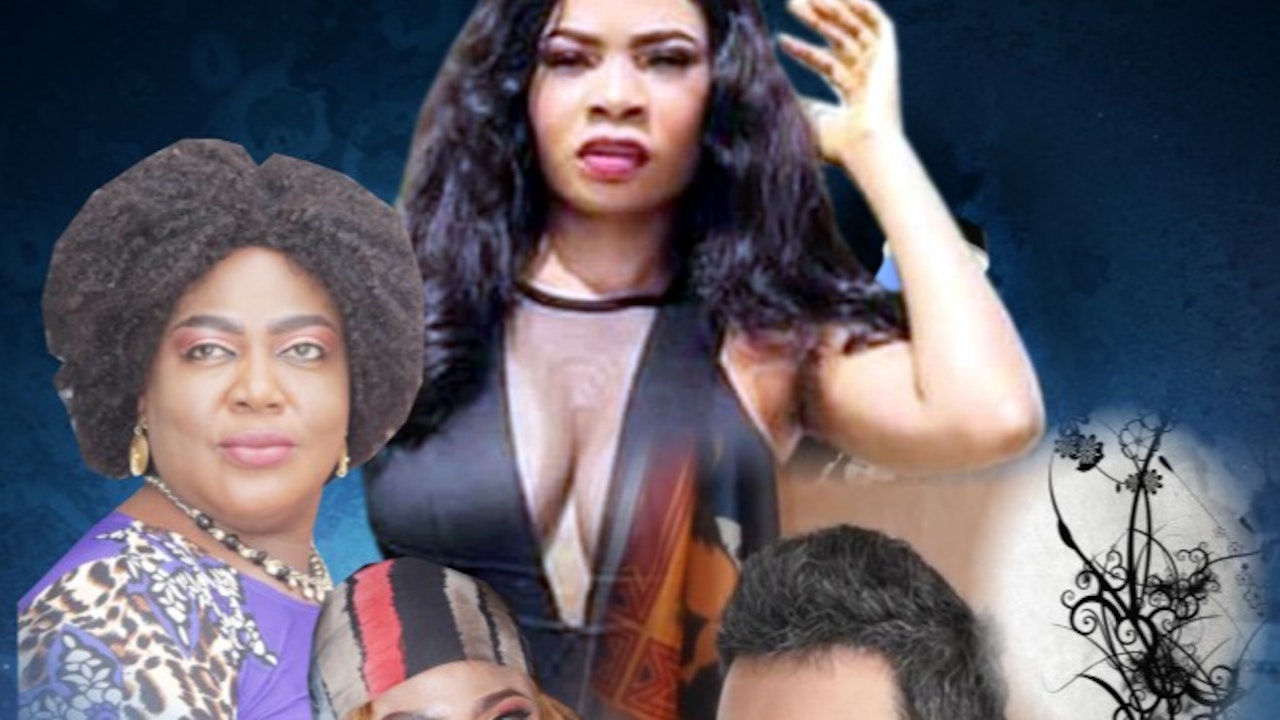