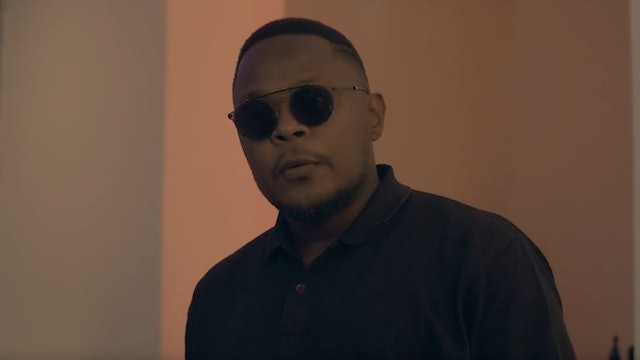 The team admits two local con artists into the group to join them to con Otumba Adeyeye Oyeleke, the CEO of West Transatlantic Oil, a rich tycoon, in a crude lifting deal. Since the inauguration of a new government, Otumba has been finding it difficult to lift oil because he openly supported the opposition candidate. But with the assurance of his banker in-law, Emmanuel Afolabi, that he could obtain an LPO for two hundred thousand barrels of crude for West Transatlantic Oil, the prospects of honouring his commitment to his Japanese buyers brightens for Otumba. Unknown to Otumba, the team of con artists are determined to con him of the 50% initial deposit for the allocation. The obstacle, however, is the innovations to NNPC LPOs pioneered by the current GMD: Crude allocations are now assigned binary numbers every month which can be easily authenticated online. The portal, managed by Israeli cyber experts, is widely acclaimed to be impregnable. 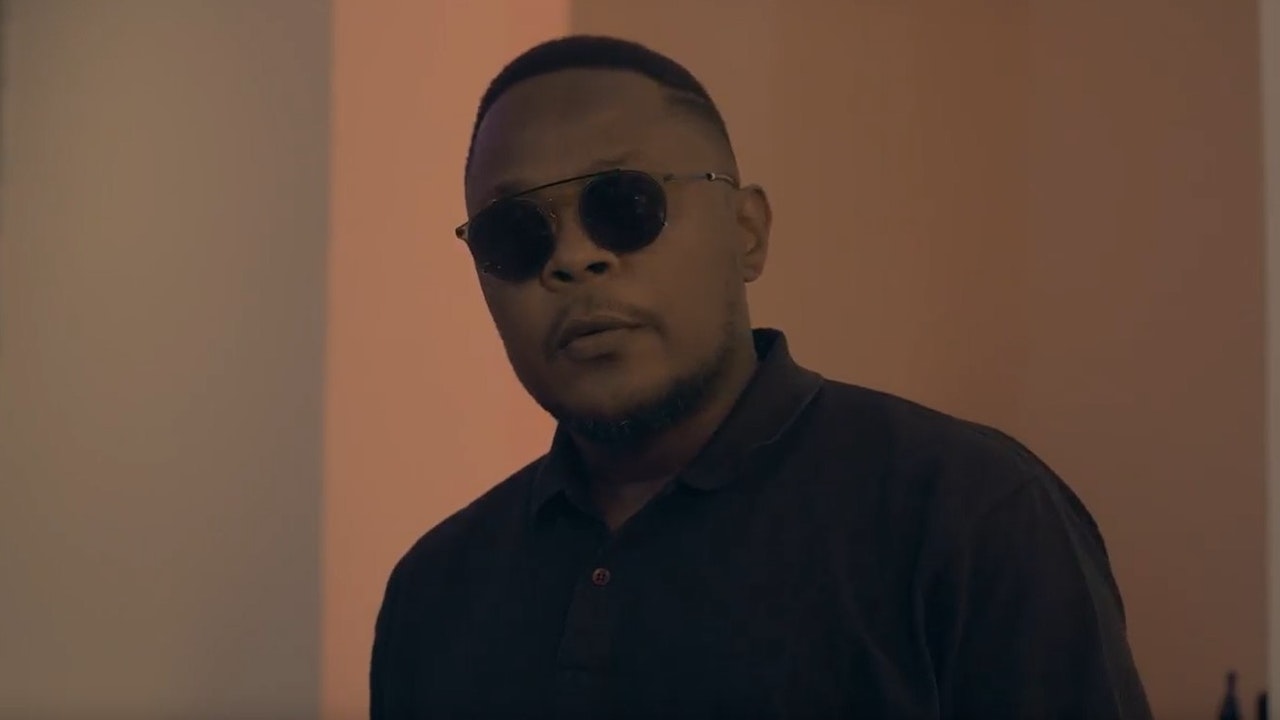