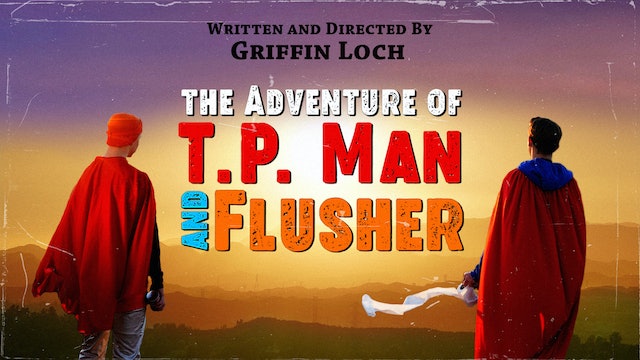 The Adventure of T.P. Man and Flusher 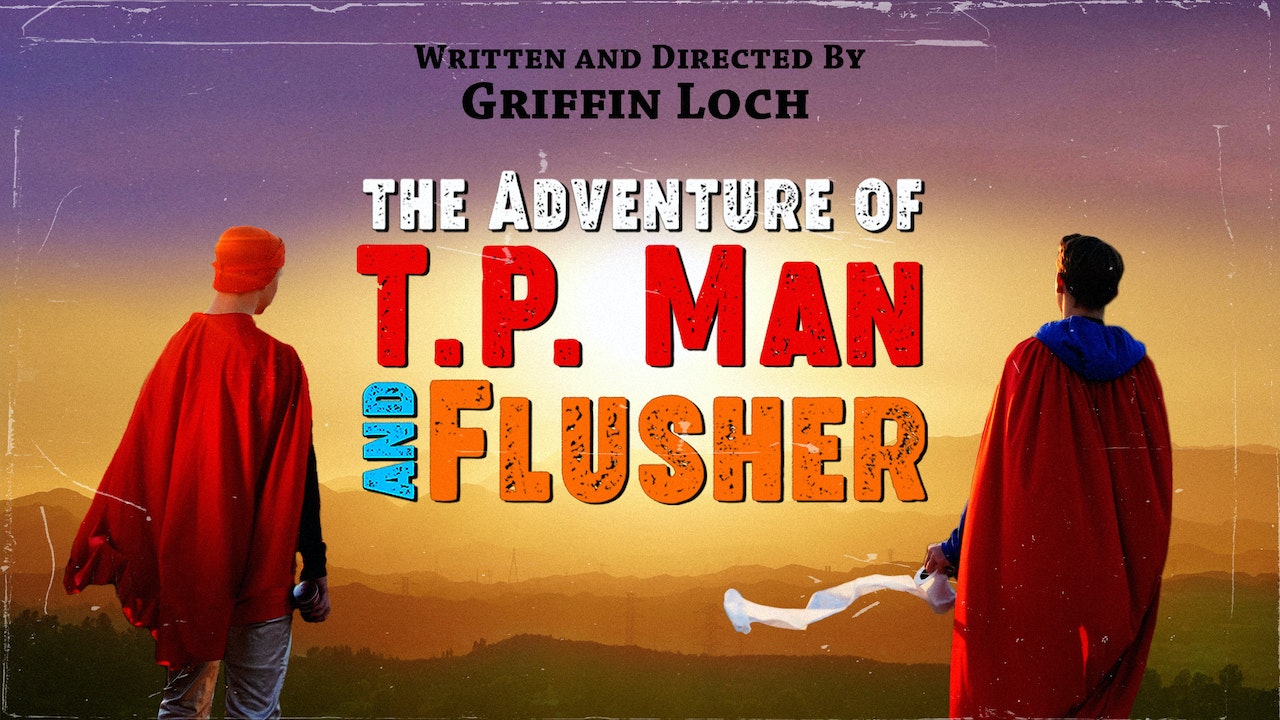