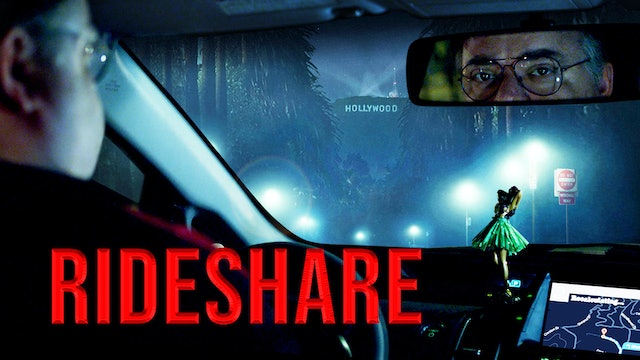 Jason is an overweight rideshare driver annoyed with this "social (me)dia" generation. When one passenger sets him over the edge, he turns his car into a murder wagon in this twisted horror / comedy about a creepy killer's wicked night in Los Angeles. 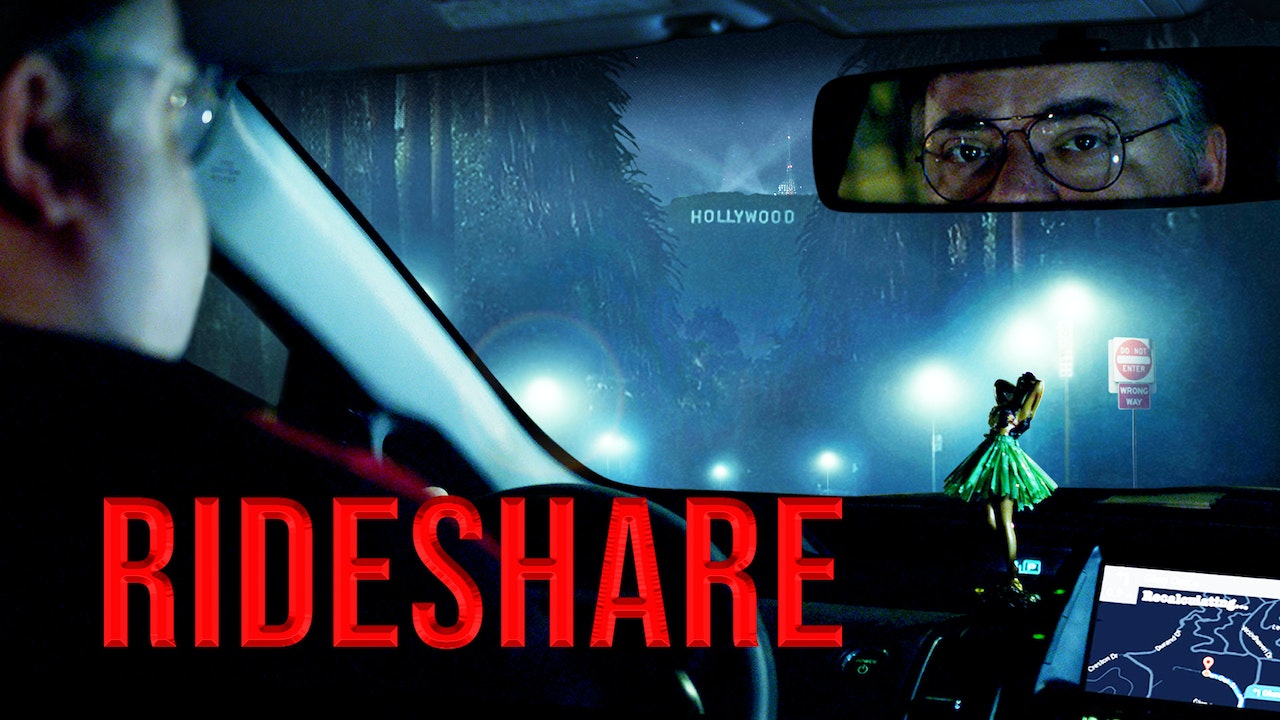