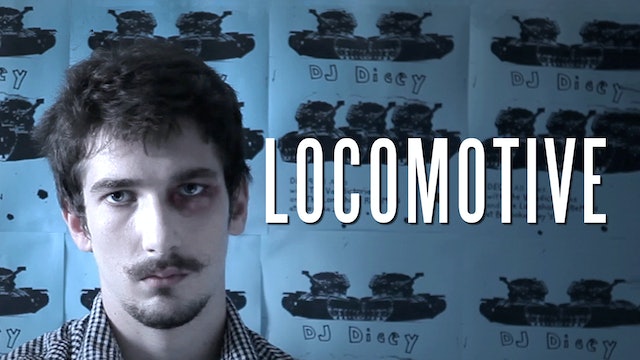 Dicey found success with the band he was in. So he decides to break up the band and try his hand at a solo career. Except now he's failing. The old band doesn't want him back. Desperate to reinvent himself, he turns to his old love, a groupie. 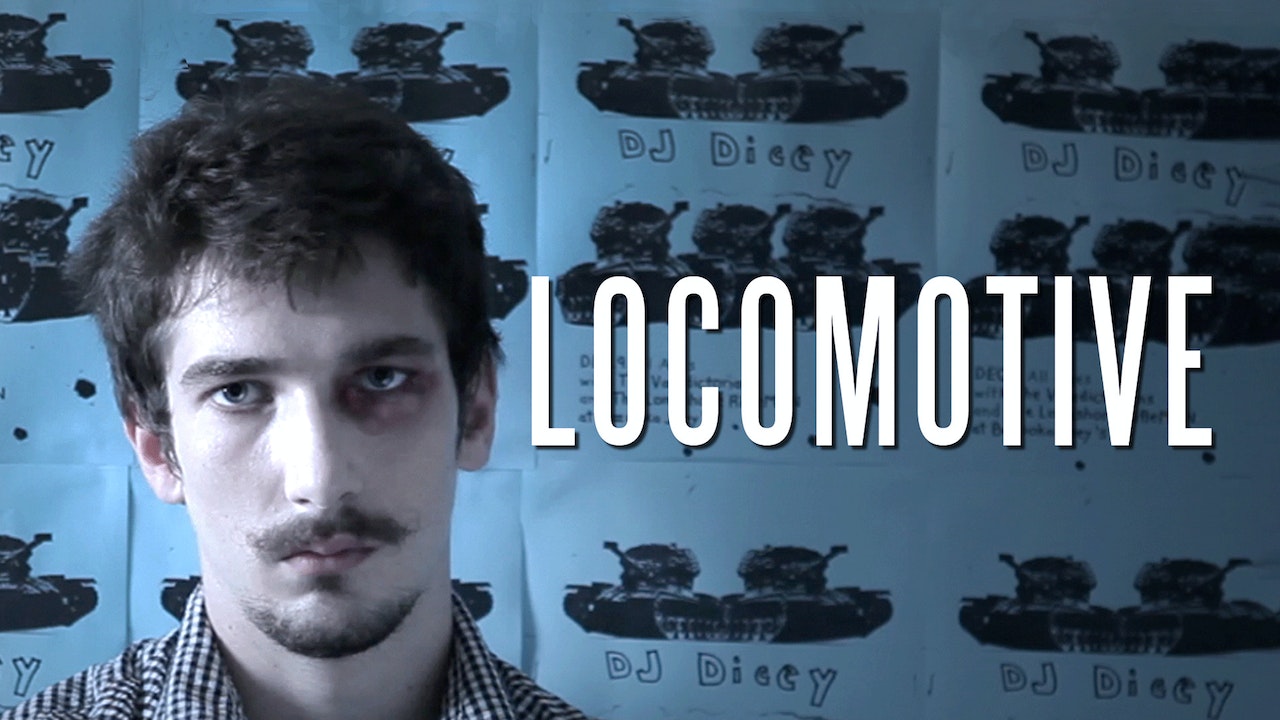