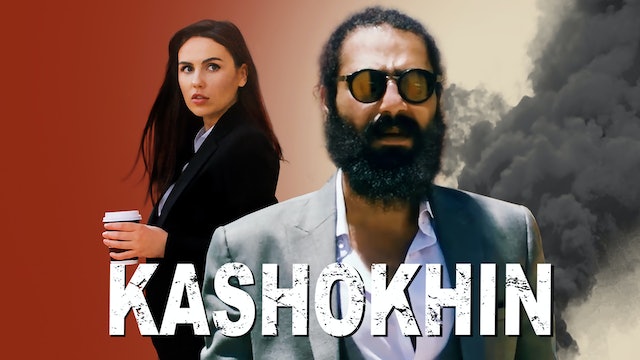 A fuel smuggler in southern Iran, who has been reprimanded and criticized by the others after the death of his comrade in a car accident, embarks on a one-man journey to seek revenge after finding clues to his comrade's murder. 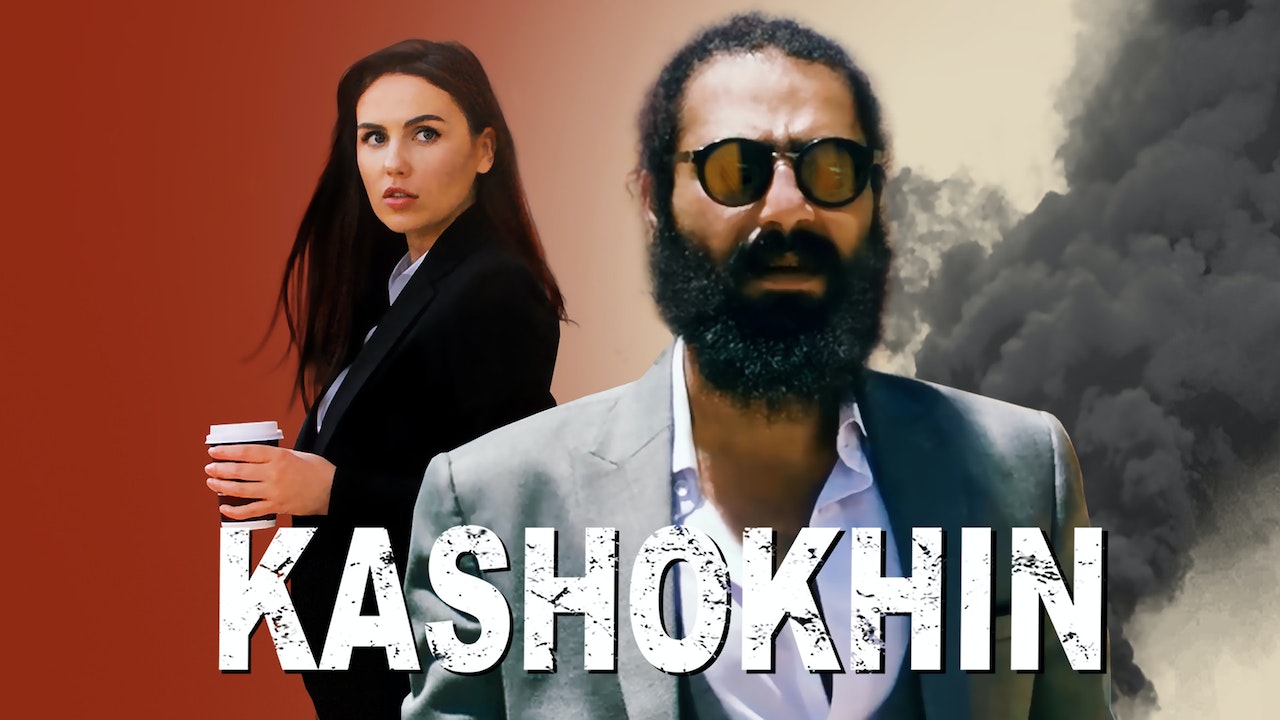