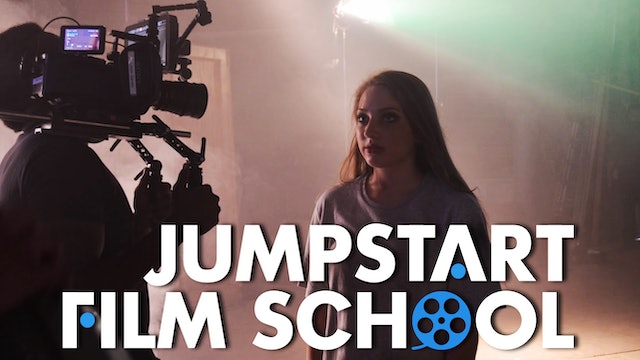 Welcome to Jumpstart Film School. This is a show dedicated to providing you with the motivation and knowledge to make your first feature film. The show is hosted by filmmakers Joseph Mbah and Nick LaRovere, who have collectively produced multiple feature films that have been distributed internationally, to include on Netflix. The show is packed with information, covering a wide variety of critical topics, particularly insights they wish they knew when they made their first feature film. They hope that this show will help you start out ahead of the game. 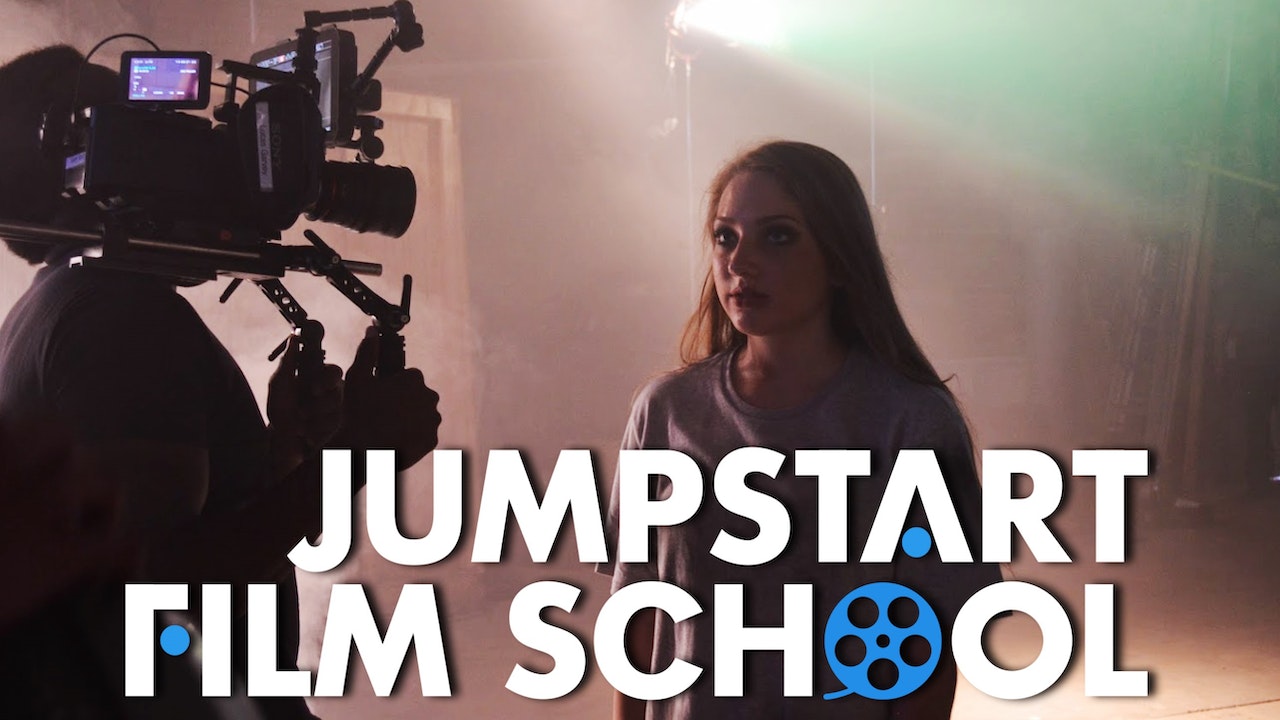