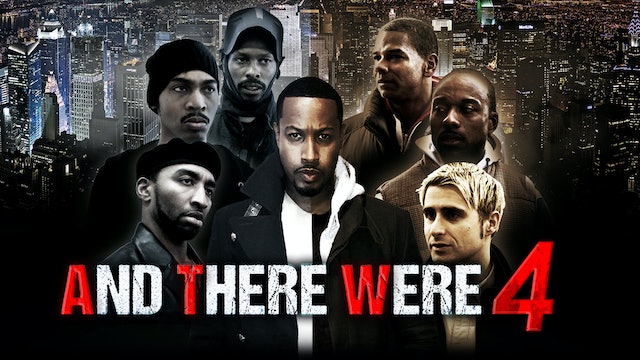 Joel, an actor who plays a superhero named, Thrill (who can be best described as the Superman of this universe on a successful television show) finds his life in turmoil when a disagreement forces him to leave his home.